Take the Back to Basics Mini Assessment

Read More On Our Blog

The United States is the only advanced economy in the world that does not guarantee its workers paid vacation days, and American workers collectively leave $52.4 billion worth of paid time off on the table each year, according to a new report from the Center for Economic and Policy Research (CEPR). Moreover, the report finds that among OECD countries, the United States ranks dead last in terms of the percentage of private-sector workers with paid vacations.

There are a number of reasons why Americans don't take more vacations. For one, the U.S. is a workaholic culture where many people feel guilty about taking time off. In addition, American workers are often afraid of being seen as slacking off or replaceable if they take time off. Moreover, many Americans simply cannot afford to take a vacation, given the high cost of travel and the fact that so many workers are living paycheck to paycheck. 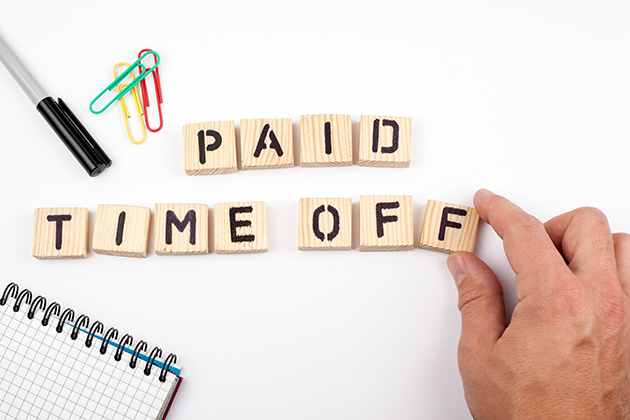 The CEPR report includes a number of recommendations for how the U.S. can improve its record on paid vacation days, including making paid vacation days a mandatory benefit for all workers and increasing public awareness about the importance of taking vacations.

Ultimately, it is up to American workers to decide whether or not they want to take advantage of their vacation days. However, if more Americans took vacations, it would likely lead to higher productivity levels and a healthier workforce overall. 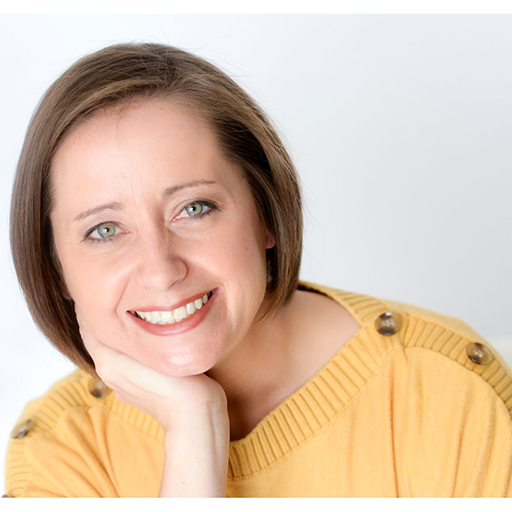 ARE WE A GOOD FIT FOR YOU?

There’s only one way to find out! Fill out the form below to start a conversation.

Tell us what you've got in mind and we'll be in touch to schedule a time to dig in a little deeper.